A natural accommodation built and managed

by a family native to Monteverde.

Los Pinos is a “Tico” (Costa Rican) family company that has been here in Monteverde since its origins. We are dedicated to the sustainable lodging of couples or families, in fully equipped cabins; we also protect our private reserve and the forest by calculating and reducing our ecological footprint. We participate on and support local development initiatives for the Monteverde community, as this is the environment that we live on.

Over the past 26 years, we have learned from our guests, that a high quality and an authentic service, is the best form of recommendation, for which we thrive to fully accomplish these aspects.

We, the Los Pinos Family, believe in the healthy interaction between the visitor and the environment, so that they can both coexist, without damaging the natural equilibrium that allows Monteverde, to be the most visited Cloud Forest in the World.

Each and every one of our collaborators represent our spirit. Our success is based on our unique culture and work atmosphere. We are passionate and proud, we care for the environment, the well-being of our collaborators and community, and are focused on exceeding our guest’s expectations at all times. 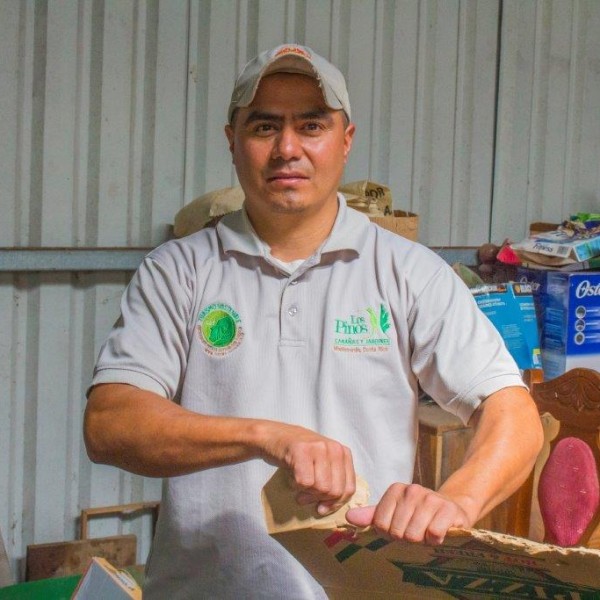 Collaborator since 2014. His talent and knowledge are essential to the beauty of our gardens.

Collaborator since 2008. His drive and determination for sustainable development are clue in the constant improvement of the enterprise. 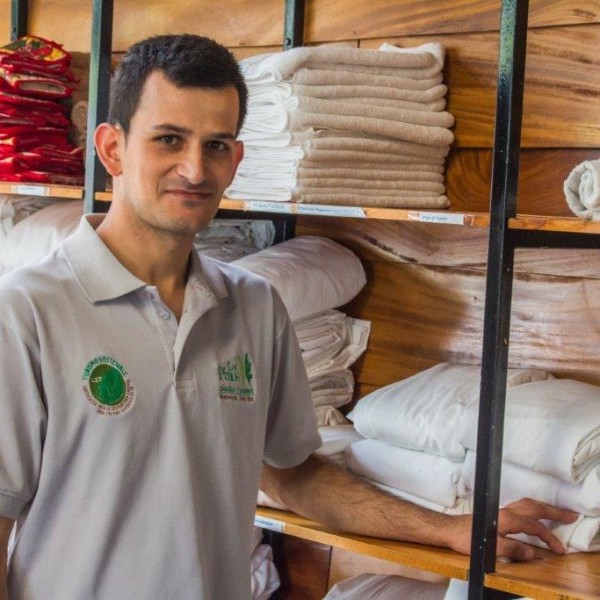 Collaborator since 2020 and his reflexive personality and serenity, balance out our working atmosphere. 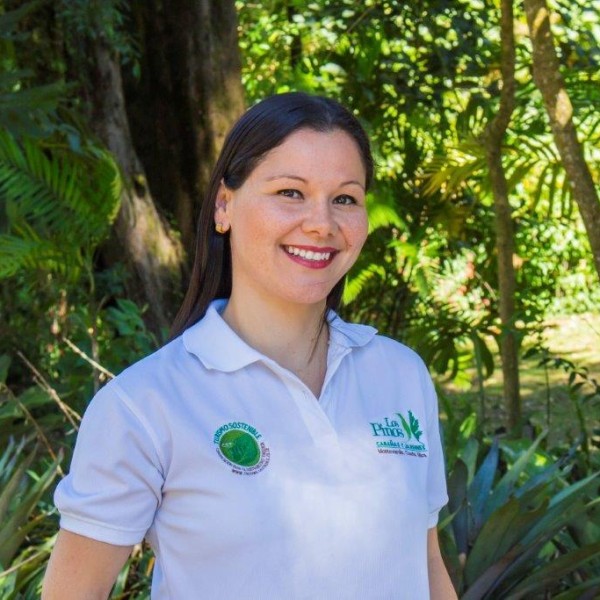 Collaborator since 2013. Member of the founding family. Her empathy and care for details have allowed the construction of an enjoyable working space. 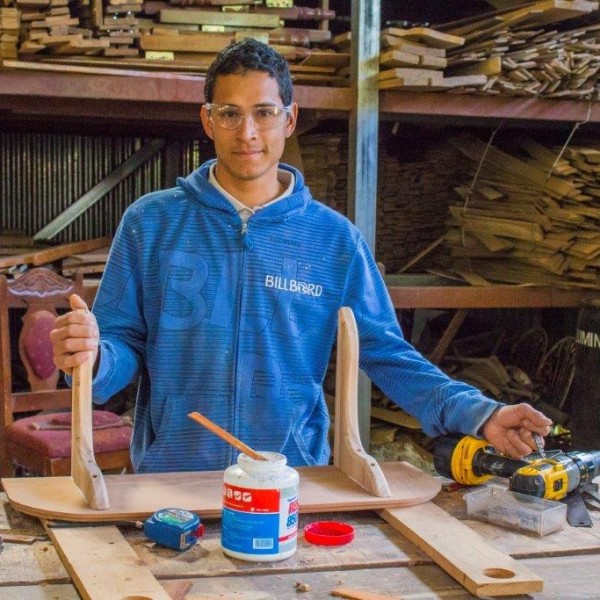 Collaborator since 2000. His creativity and brilliant ideas allow for our surroundings to be constantly renewed. 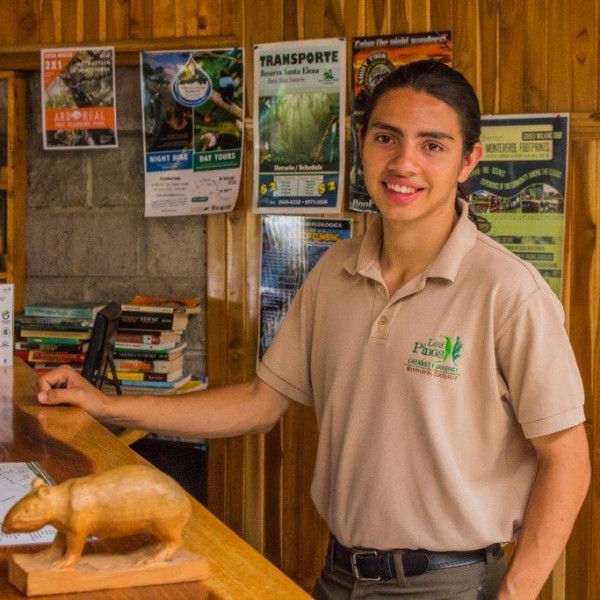 Collaborator since 2018 and his cordiality is the perfect ingredient for a excellent customer service. 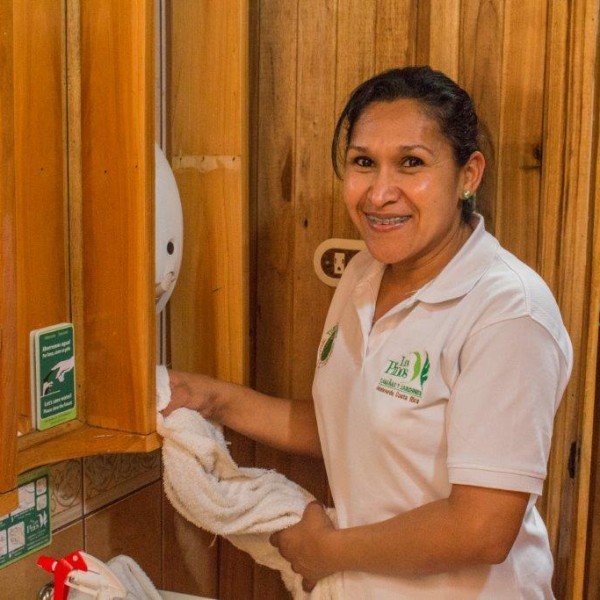 Collaborator since 2013. Her attention to details and organized way of being, sum to a service of the highest quality. 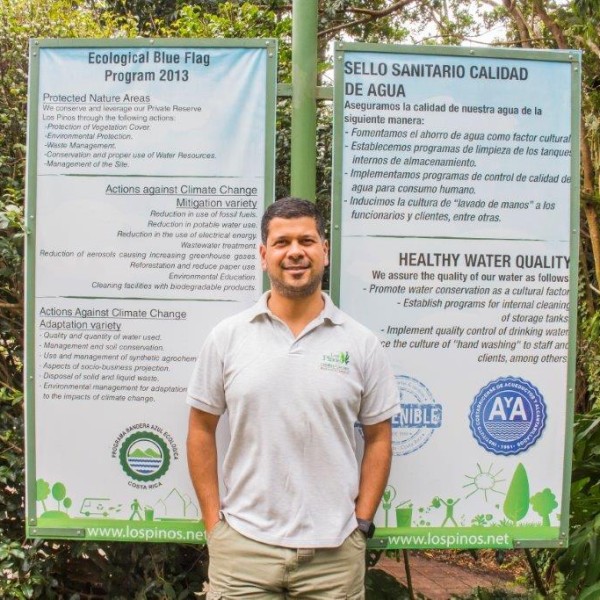 Collaborator since 2005. Member of the founding family. His leadership and desire for innovation have been clue in the entrepreneurship of sustainable development and corporate social responsibility at Los Pinos. 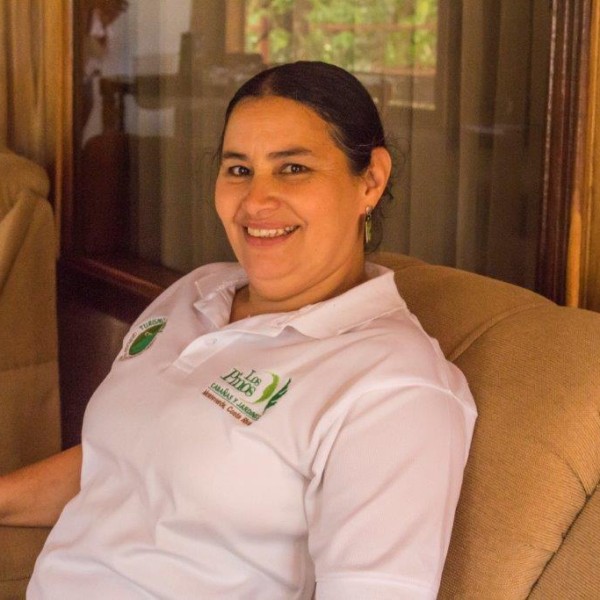 Collaborator since 2018 and she is always ready to carry out any task during the cleaning of the cabins. 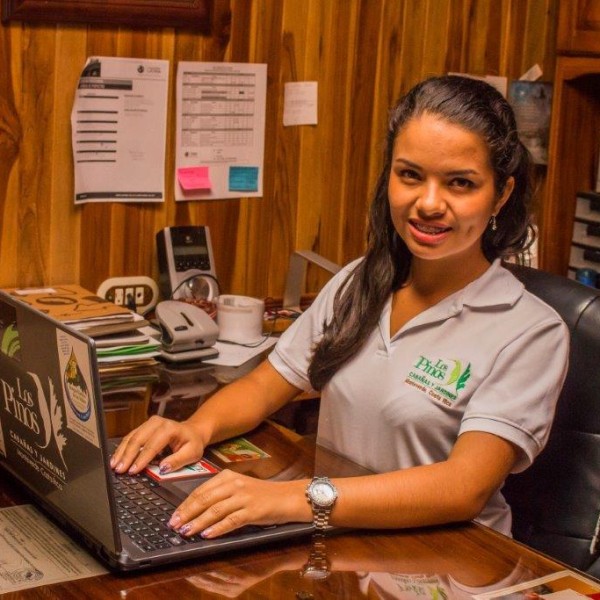 Collaborator since 2015. Her enthusiast and proactiveness have leaded the Environmental Management Department in a distinguished and organized manner.

The region is found right on the Continental Divide at around 1500 meters (4920 ft) above sea level, where the Santa Elena and Monteverde Cloud Forest Reserves are found, being this one of the most interesting places to visit in Costa Rica.

The area is acclaimed for being one of the most outstanding wildlife refuges in the New World Tropics. Monteverde is known as an international ecotourism destination and one of the top places to visit in Costa Rica.

Within the Monteverde Cloud Forest, more than 100 species of mammals, including 5 species of cats, are found. In addition the following flora and fauna can be found:

Among the 400 species of birds, some of the best known species are: The Quetzal, the Bell Bird, the Black Guan, the Mot-Mot, the Orange-bellied Trogon, and the Bare-neck Umbrella Bird.

Some of the mammals found are the Collared Wild Pig, the Small Deer, the Margay, the Spider and Howler Monkey, the Coatimundi, the Kinkajou, the Olingo, the Agouti and the Paca, the Two-toed Sloth, the Armadillo and the Weasel.

Now it’s time to look for a comfortable shelter.
Check out our